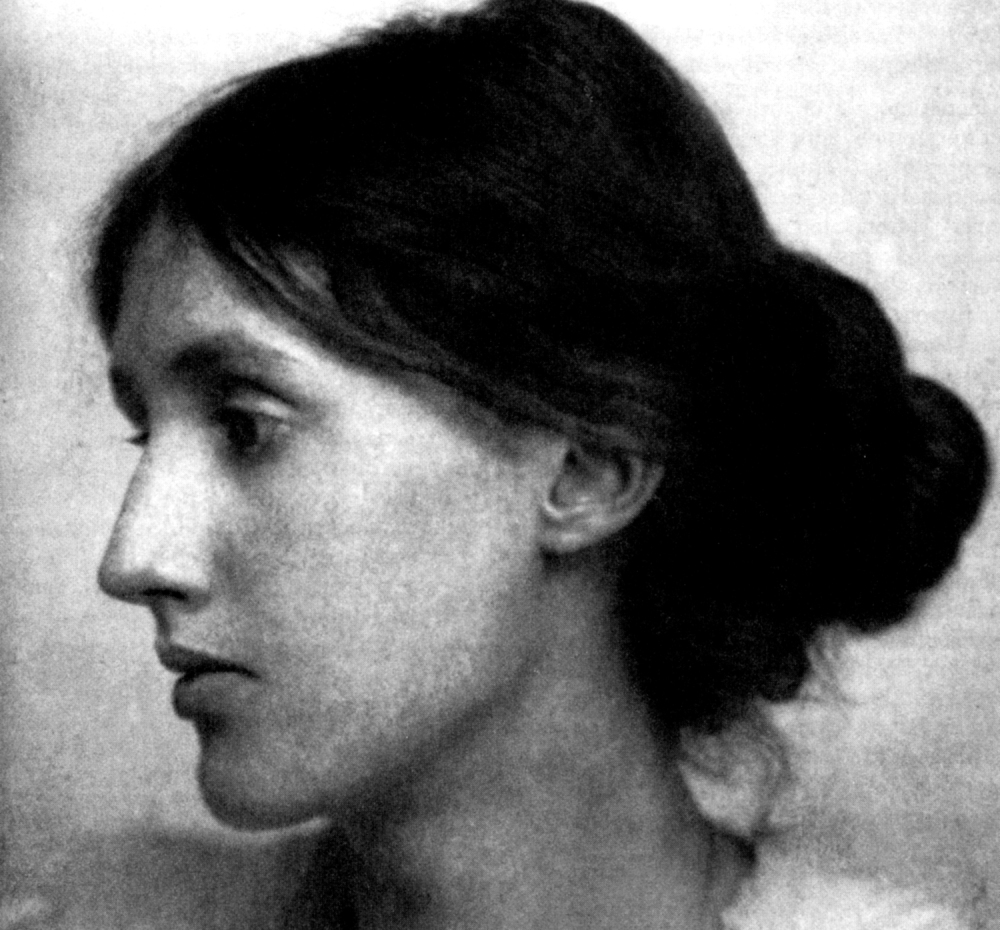 In her review “Dragonflies”, Katherine Mansfield describes the seventh volume of Dorothy Richardson’s Pilgrimage, Interim as “a nest of short stories”. She sees the heroine of the novel sequence, Miriam Henderson, as “the box which holds them all, and really it seems there is no end to the number of smaller boxes that Miss Richardson can make her contain.”

My paper argues that Virginia Woolf and Dorothy Richardson are forerunners of long modernist novels written in the form of the “nested” novel and roman-fleuve among British modernist women writers. They adapted the serial fiction of the Victorian period into a transitory form which accommodates their concepts of modern women. In the thirty-four-chapter Night and Day (1919) and the thirteen-volume Pilgrimage (1915-37/ 67),  Woolf and Richardson shared the common concerns of representing semi-autobiographical experience, promoting the independence of working and thinking women, and underscoring flâneuse experience in modern cityscapes.

By echoing Lynette Felber’s study on British roman-fleuve as a “feminine”, “modernist”, and “denigrated” genre, my paper calls attention to the long modernist novel as a neglected, hybrid, and appropriate form of representing female consciousness and women’s experience at the turn of the twentieth century. My paper deploys Hélène Cixous’s view on écriture feminine and justifies the correlation between Bildungsroman and the long modernist novel because the form and content of these genres inform each other. The hybrid form of Bildungsroman and the long modernist novel hence provides the female protagonist with exposure and capacity to become the more independent and mature woman who was central to the feminist ethos of Woolf and Richardson in the late 1910s.

My General Experience of the Conference

I had a great time attending “The Long Modernist Novel: A Comparative Conference” at Gordon Square of Birkbeck College, University of London on 23rd–24th April this year. The major reason that made the conference great was the people. I met many erudite and nice professors such as Prof Michael Bell, Prof Laura Marcus, Dr Michael Greaney, and Prof Jeremy Tambling. Prof Bell was especially nice to talk to about researching on literary modernism, life-writing studies, and Conrad Studies. It was also very pleasant to hear Prof Jeremy Tambling share his experience on teaching Comparative Literature in the University of Hong Kong.

It was a nice experience to get to know the other postgraduate presenters in the conference. Students from Russia, Vienna, and various parts of United Kingdom brought their backgrounds and research to their presentations. For example, Rebekah Lockyer’s “Deafening Music: Reading Dorothy Richardson’s Pilgrimage and Ford Madox Ford’s Parade’s End through Examination of the Interplay between Music and Silence” was one of the more interesting papers, as she brought her musician background into her research. Lockyer’s paper highlights aspects of music as an enabling aesthetic within the long modernist novel. It examines key moments of experiential revelation within Pilgrimage and Parade’s End, in terms of the narrative structures employed to communicate an interior world unbounded by “the curse of speech” with its “inability to express several things simultaneously.”

This was the first time I presented a conference paper and I was anxious. Surprisingly, the audience enjoyed my paper and offered very positive feedback, especially on the points I made in defining the long modernist novel and on my sources. I was also glad that the postgraduate students working on Virginia Woolf and Dorothy Richardson found my paper inspiring to their research.

Who Impressed Me and What Inspired Me

I was impressed by all the presenters for their unique viewpoints and the expertise of their research areas, but I found Prof Michael Bell and Andy Wimbush’s papers especially inspiring.

Prof Bell’s paper, “The Long Modernist Novel: A Question of Genre”, explores the long modernist novel as the genre that begins to emerge as a philosophically inflected examination of historical experience and as an exploration of the  self-creation of the human. He argues that myth is instantaneous, something that exists outside of time, yet it also has an enduring, cumulative, and evolutionary dimension within time. He explores these aspects in James Joyce’s Ulysses, Marcel Proust’s In Search of Lost Time, Thomas Mann’s The Magic Mountain, and Robert Musil’s The Man without Qualities, with other writers and works being mentioned along the way.

Andy Wimbush, a PhD candidate of the University of Cambridge, seeks to understand how Samuel Beckett’s novels can be understood as a “series” with reference to Beckett’s own critical reading of Marcel Proust’s long novel, In Search of Lost Time, and the ideas of Arthur Schopenhauer, which inspired Beckett’s study of Proust. He argues what Beckett calls the “decantation of the individual” in reference to Proust occurs in his own novels as earlier characters reappear imperfectly and late narrators reveal themselves as the authors of previous books. He also proposes understanding Beckett’s novels in terms of Schopenhauer’s philosophical interpretation of the rebirth doctrines of Buddhism and Hinduism. 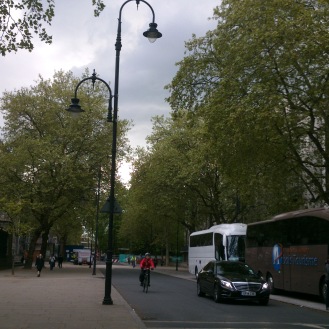 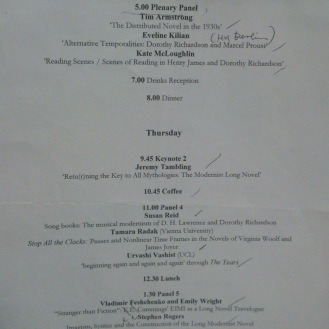 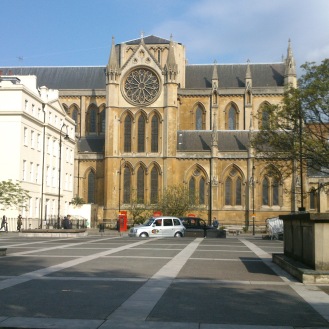 Jessica Siu-yin Yeung is an MPhil student in the Department of English, where she is completing a thesis on Virginia Woolf, Katherine Mansfield, solitude, and women. Her principal research interests are in British women modernists (especially Virginia Woolf), comparative literary studies, life-writing studies, and biography. [Click here to read all entries by Jessica.]