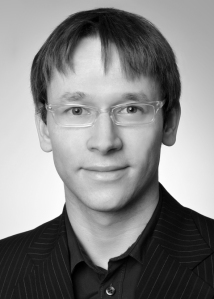 Robert Fuchs, new Research Assistant Professor in the Department of English Language and Literature, will be awarded the prestigious Richard M. Hogg Prize of the International Society for the Linguistics of English (ISLE) for his paper entitled “Near-Mergers in Postcolonial Varieties of English – The /v/-/w/ Contrast in Educated Indian English”.

Robert will receive the prize at the annual conference in Poznan, Poland later this month (18-21 September 2016).

The prize is awarded each year to an early-career scholar (either a doctoral student or a scholar within two years of the award of the doctorate at the time of submission). The award includes a cash prize of £500 and publication on the ISLE website.