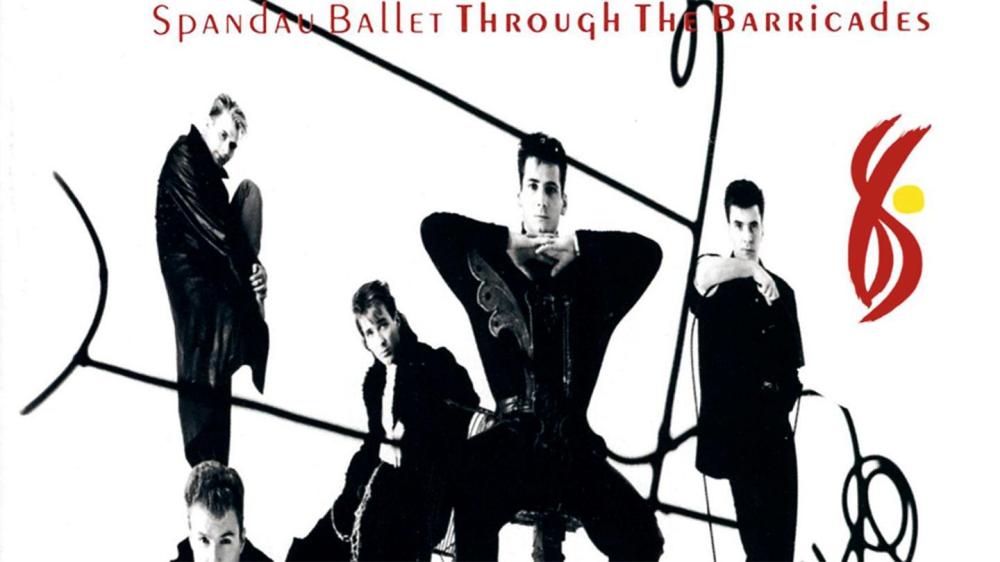 It’s a Terrible Beauty We’ve Made: Singing Through the Barricades with Spandau Ballet

There are some songs that capture perfectly the spirit of a generation. You can probably think of a few yourself, like The Spice Girls in their scanty attire who adorned the walls of every prepubescent girl’s (and boy’s) room in the 1990s, the disco ballrooms in Saturday Night Fever playing the soporific tones of the Bee Gees—even David Hasselhoff crooning his cringeworthy yet catchy “Looking for Freedom” atop the Berlin Wall in 1989 springs to mind.

Yet, as a child of the eighties, what kept me up all night listening to the frequent refrain of the moody blues played on radio was the hope of catching one of my favourite songs of that decade, a song that I would subsequently forget for the best part of a decade as I drowned myself in a sea of self-induced troubles throughout the nineties and early noughties, but which I’m now able to relish in more sanguine times during the intermission of my lecture on Yeats and the Irish Republic on a Friday afternoon.

A Romeo and Juliet story set in the seething cauldron that was Northern Ireland during the Troubles, a decades-long sectarian conflict that pitted neighbour against neighbour, “Through the Barricades” was my first unwitting exposure to the legacy of one of the greatest poets of our age, William Butler Yeats. I did not know at the time that those reverent words ‘terrible beauty’ had already captured the ambivalence of the poet over 80 years earlier during the birthing pains of Irish independence in “Easter, 1916”, but what added to the sweet sorrow of this song was the realisation that these clashes were actively fomented across generations of Irish Montagues and Capulets:

These verses are followed by one of my all-time favourite song lyrics—’I thought we were the human race / But we were just another borderline case’—which contrasts the petty provincialisms of our lovers’ families with their own hopes and expectations, even as the lyrical crescendo expands to include drumming in the background, sounds of children playing, and that lone saxophone tugging at my heartstrings.

Perhaps, as we look towards the divisions in our own lives, we might let this beautiful song teach us to reconcile with our adversaries and inner demons, so that we might one day transcend these differences between us, singing all the while, over and over again ‘As we make our love on wastelands / And through the barricades’.

Jason Eng Hun Lee is Lecturer at the Department of English Language and Literature.  [Click here to read all entries by Jason.]