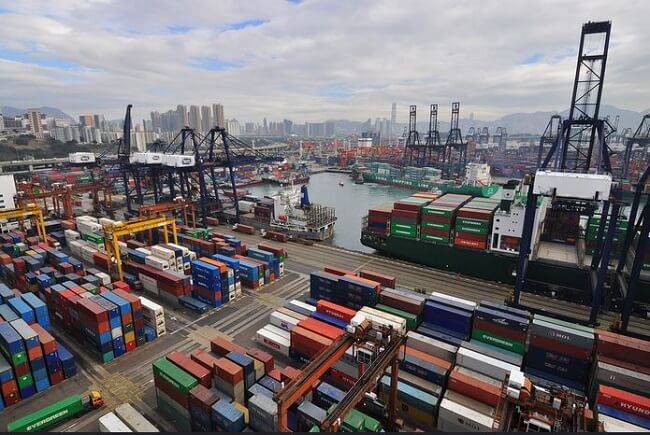 Hong Kong, the Pearl of the Orient, is a great city—one to be proud of. But there are also voices saying “The city is dying…”

Hong Kong serves, and perhaps still does, as a significant study ground of colonialism or orientalism and so on. But this is nonetheless a means rather an end. In the global context, the city is a historical trade port, of worldwide standing. And that’s why Hong Kong is currently seen—by the rich at least—as the no-man’s land of the bloodless war between the US and the PRC. But no matter what the field study, there’s no getting away from the unfortunate fact that Hong Kong was, and is, a colony. And so, for many years, especially after 1997, “our cultural identification is decaying and put under various challenges”.

What if these identities never existed? Officials are shipping their children and money overseas, even the great MTR Corporation is shipping its work to foreign places; bookstores are selling tour guides, people are scrambling for plane tickets in Christmas’s Eve, New Year’s Eve, or any vacation-eve. Hong Kong is still a trade port in the East. Everyone is on the move to leave, for no matter how long, as if the place were full of disease. It’s a great trip with loved ones and friends, but the reach of the plague never ends. This city is dying, but with you and me. The disease is transmitted from top to bottom—the elderly die from blood pressure problems, the young die from study pressures, people jump from top to bottom of all that magnificent infrastructure that cost millions of millions. What if Hong Kong is a genuine study ground for how many suicides a place can withstand, with all these policies and tears?

As a Hongkonger, I am proud to ask myself: being alive, and for those who died, why not you and me?

Buster Leung is a graduate of the Department of English (Class of 2016). [Read all entries by Buster here.]